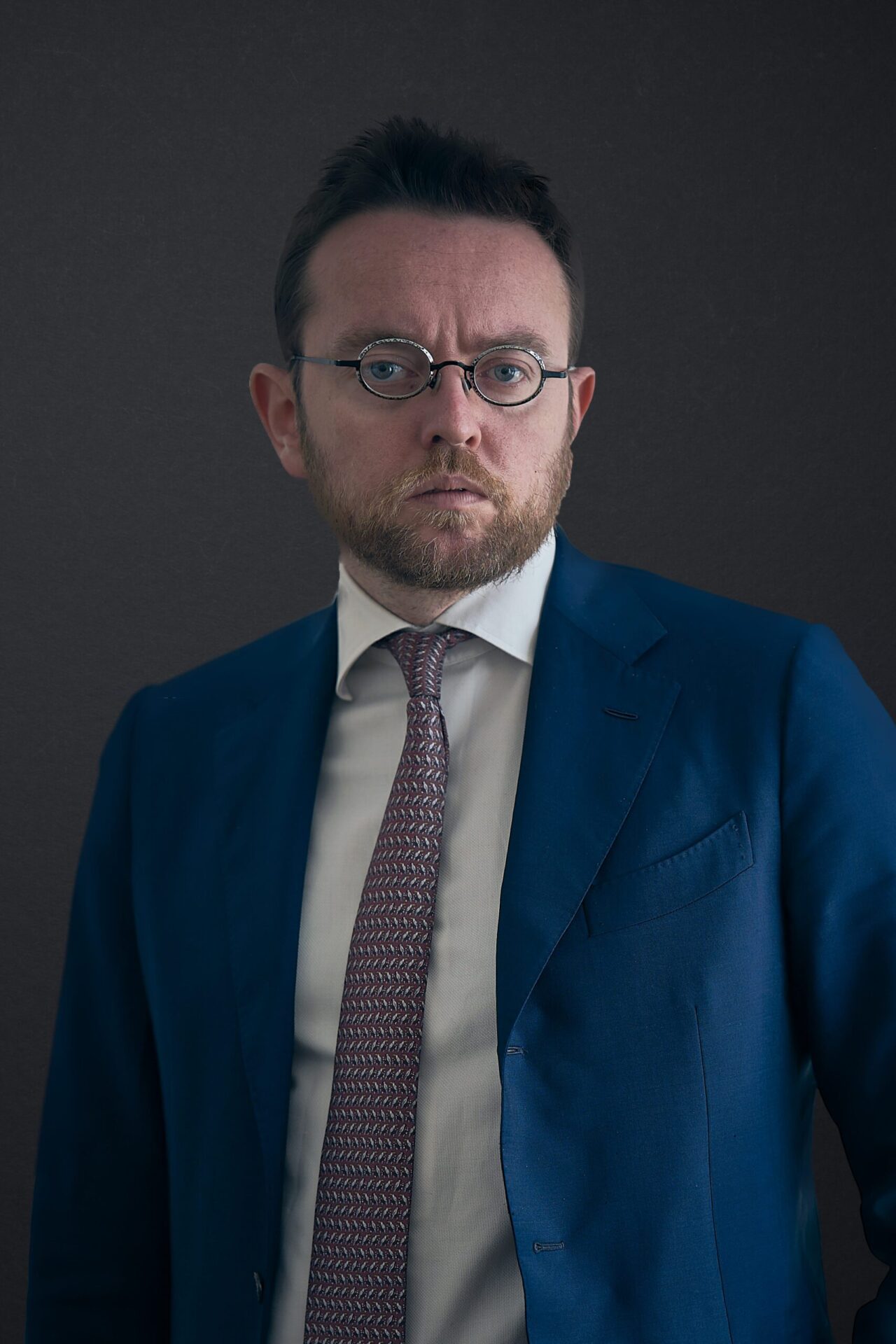 In 2011 Alessandro Provera became a member of the editorial board of the Rivista di Medicina legale e del Diritto in campo sanitario.

Alessandro Provera has been a member of the Alessandria Bar Association since 2013, where he has been acting as the president of the local branch of Cammino – Camera nazionale degli Avvocati per la persona.

Prof. Provera was a research fellow in criminal law at Università del Sacro Cuore in Milan from the summer of 2013 until 2019.

In November 2018 he qualified as criminal law associate professor for SDS ius-17.

During the 2020-2021 academic year, Alessandro Provera was an adjunct professor of criminal law II as part of the law degree programme run at UPO’s Alessandria campus. He taught the same course at UPO’s Novara campus the previous academic year.

In July 2021 Prof. Provera won the competition for category A ius-17 researcher at the Università Cattolica del Sacro Cuore in Piacenza, where he also teaches Criminal Law II and Banking Law.

In February 2022, he won the competition as an RTDb researcher at UPO, University of Eastern Piedmont, where he teaches Criminal Law II.

In addition, he teaches on a number of master’s degree programmes: master’s degree programme in disability management, UPO, criminal proceedings, academic year 2020-2021. Similarly, Provera has been teaching on the master’s programme in corporate criminal law (MiDPI) at the Università Cattolica del Sacro Cuore in Milan since 2016, in addition to being a member of the Scientific Committee of the Course on Rights and Protection of Migrants run at AFMIG, “Federico Stella” centre for the study of criminal justice, Università Cattolica del Sacro Cuore since 2020.

He has been a member of a number of supervisory boards under legislative decree 231/2001 for energy companies.

Since 2019 he has also been a member of the advisory committee of the centre for the study Medical Humanities at SS. Antonio and Biagio Hospital in Alessandria, with a focus on issues relating to medical liability.

Since January 2010, Provera has carried out numerous periods of study and research at the Max Planck Institut für ausländisches und internationales Strafrecht in Freiburg.

He is the author of numerous publications in Italian, including two monographs, and other languages, in addition to being a speaker at international and national conferences. His research and professional interests are medical liability, culpable liability, environmental crimes, public and criminal law of economics, the administrative liability of entities for crimes, crimes against the public administration and offences against the administration of justice.

Alessandro Provera’s profile is characterized by an interdisciplinary approach thanks to his keen and profound interest in ancient and modern literature, history, philosophy and their relationships with criminal and legal sciences. Indeed, since 2009, on behalf of ASGP, he has been among the organizers of the seminar Justice and Literature.

The fields in which he prefers to carry out his professional activity include medical criminal liability, corporate, financial and tax crimes, environmental law, bankruptcy law and corporate compliance.

Mr. Provera has been a full-time adjunct professor at UPO and a member of the Italian order of Lawyers-Professors since 12 April 2022.